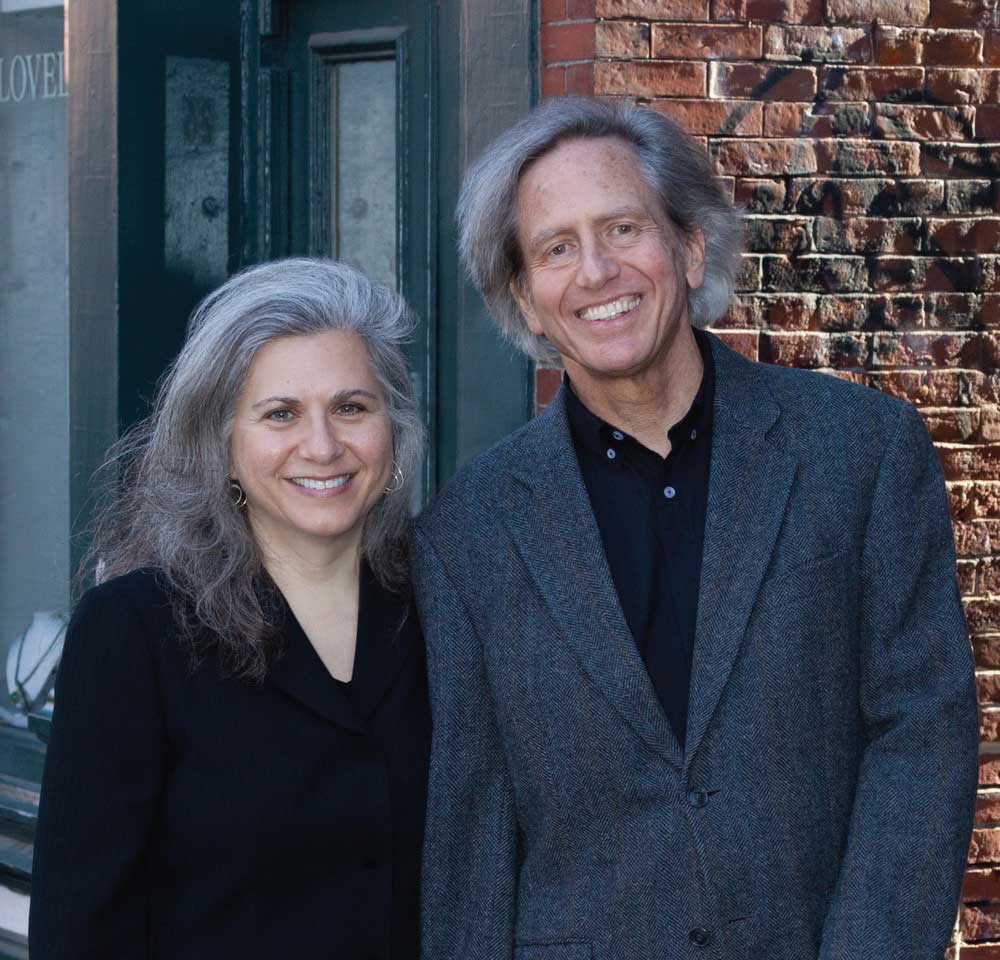 As part of its 2022 musical series, The Little White Church is pleased to present a Sunday afternoon concert featuring world-renowned pianist Laura Kargul and Portland String Quartet founding member and violinist Ronald Lantz.  Together they will perform a program of beloved romantic works composed between 1878 and 1970, whose themes reflect love, longing, passion and nostalgia.

The program will open with the majestic Sonata No. 1 in G Major Op. 78 by Johannes Brahms, written by the great Romantic composer to comfort the love of his life, Clara Schumann.  The second half of the program will feature works by European, Argentinian and American composers, equally echoing themes of love and remembrance.

Laura Kargul has performed to critical acclaim in venues across Europe and the United States for 35 years; her 1985 Netherlands debut was heralded as ‘one of the most remarkable debut recitals recently given in our country.’  She has served as Director of Keyboard Studies at the University of Southern Main School of Music since 1989, and holds a doctorate in piano performance from the University of Michigan.

Ronald Lantz, who performs with a violin and bow made in Paris in the 1850s, is a founding member of the Portland String Quartet and has performed in 33 countries over more than 50 years.  He studied at the Juilliard School of Music, holds an honorary Doctorate in Music from Colby College, and has served on the music faculties of Bowdoin, Bates and Colby Colleges, the University of New Hampshire, University of Southern Maine and Portland Conservatory of Music.

Veteran performers Kargul and Lantz have appeared together in numerous venues for over a decade.  Reviewers regularly applaud them for their passionate music making, characterized by intellect and musicianship of the highest order.

Tickets are available for $25 HERE or they can be purchased at the Eaton Village Store or White Birch Books in North Conway.